Kick off your next Spring Break in Branson with a fun-filled day in Silver Dollar City, which features over 40 rides and attractions, including 10 family adventures at Fireman’s Landing. The park is open from 9:30 a.m. to 6:00 p.m. during Spring Ride Days, with all rides, craftsmen, and shops open as well. The event takes place in March, 2018.

Enjoy the thrills of the double barrel-rolling wood coaster, dubbed the Outlaw Run. It was named Best New Ride of 2013, and it was also featured in Guinness World Records 2015. Other popular rides include the multi-looping roller coaster WildFire, the launch coaster PowderKeg, and the Giant Swing. Try out new thrilling rides, including a new portion of the Fireman’s Landing. Enjoy comedy and live music from several local and touring artists.

Although a few of the shops and craftsmen in the area won’t be open until April, there are still quite a few of them that remain in business during Spring Ride Days. Christmas Hollow and Cowboy Jepp’s are closed, but the glass factory and pottery shop stay open during this time. Be sure to check out the listings on the official Silver Dollar City website to find out which shops are open. 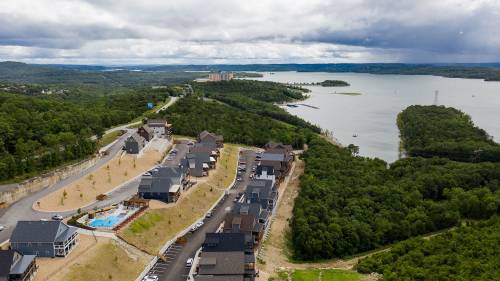 The Lodges at Chateau Cove is the newest resort in Branson for your family vacation close to Table Rock Lake. 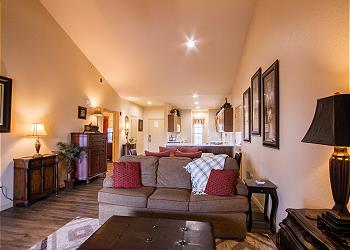 Breathe in the fresh air from your high perch overlooking the Thousand Hills Golf Course.