The entry fee for the event is $50 for each team. Two anglers are allowed per team, and fishing is allowed from boats only. Cash prizes and trophies are awarded to the top four teams. Each fishing team must check in with the tournament director and must keep their live wells and ice chests open for inspection. Teams with the heaviest brown and rainbow trout are awarded Big Trout Cash Prizes. The tournament starts at 8:00 a.m. and weigh-in starts at 4:00 p.m.

Join local and out-of-town anglers for an exciting fishing tournament above Fall Creek (lower boundary of the Trophy Area). The tournament is restricted to artificial lures and flies only.

Before the city of Branson built the Landing, the downtown marinas hosted several trout tournaments. They were well attended by locals and visitors, however, the tournaments were doomed to die with the new development until the Lilleys decided to host these tournaments. Come join the fishing tournament in Branson and keep the tradition alive. 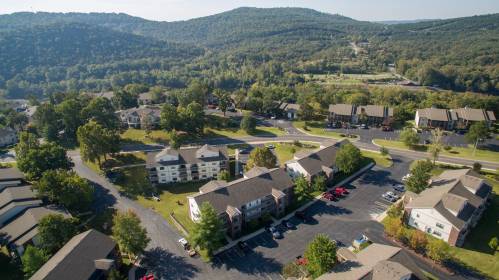